The Pearl of the Adriatic

Overlooking the coast, amidst its green pine forests, orange groves and palm trees, enriched by its golden beaches and clear blue sea

Discover the Pearl of the Adriatic

...a city that wakes up very early, ready to make your holiday unique with attention, dedication and care...

Download free guides to the town of Grottammare and discover the main itineraries to make the most of your stay. 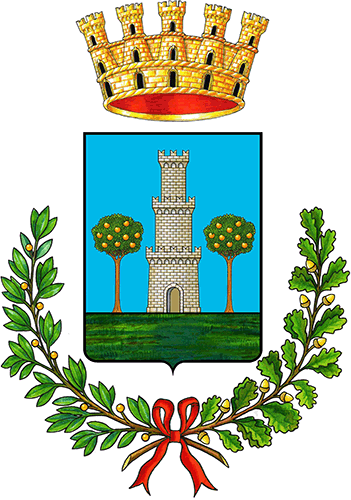 It overlooks the Adriatic coast amidst the green of its pine forests, orange groves and palm trees, with its golden beaches and clear blue sea.

Its clean waters, its fine sandy coastline, the enchanting views of the old town and the lush vegetation compose a fresco of forgotten colours and scents that make our town unique.

These elements, combined with the efficiency and quality of the services have ensured Grottammare the important recognition of the F.E.E. (Foundation for Environmental Education in Europe) for the awarding of the Blue Flag, which the European Union grants every year to administrations that have distinguished themselves for their pure water, the care of the urban furnishings, the maximum efficiency of the purification systems and the excellent offer of tourist services.

This important recognition has been accompanied over the years by other prestigious titles such as the Sails awarded by the Italian Touring Club’s Blue Guide and the inclusion of the old settlement, among “I Borghi più belli d’Italia”.

Grottammare stands out among the other towns on the Adriatic coast for its privileged position, immersed in lush vegetation, sheltered to the west by gentle slopes and lapped by the sea to the east.

Its particular geographical position grants Grottammare a mild climate all year long, allowing the development of numerous Phoenix canariensis palms, originally from the Canary Islands, alongside orange trees, which embellish the landscape of Grottammare, constituting one of the most important peculiarities of the area.

It is no coincidence that two orange trees stand out in the municipal coat of arms: they flank a circular crenellated tower that represents the fortified tour of the walls, typical of medieval centres, and recalls the ancient lighthouse of the town port.

Visit Grottammare is a project of the Tourism Department of the Municipality of Grottammare.